YOUR LAWYERS AT THE CANARY ISLANDS

GONZALEZ TORRES is a law firm specialised in providing an integral legal advice to companies and individuals.

The firm GONZALEZ TORRES was founded by two associated lawyers, Ms. Leocricia González Domínguez and Mr.Pedro Torres Romero It is placed in Las Palmas de Gran Canaria, although the scope of activity includes the whole Canarian Islands. A third partner joined the firm in October 2005, Mr. Francisco Torres Padrón. The founders have been working as lawyers since 1990, although the law firm was created in 1993.

GONZALEZ TORRES merged in February 2009, following its policy of expanding to all the Canary Islands, with the lawyers Sandra Barrera Vinent and Zoltan Mezei, both with plenty of experience who also had their own law firm in Santa Cruz de Tenerife since 1998. So this way the firm Gonzalez Torres Abogados now has an office open in the island of Tenerife, which shows our commitment with quality, service to the clients and company solvency.

The law firm GONZALEZ TORRES ABOGADOS is capable of dealing with any personal or professional matter for its clients, from a simple legal question to a complex court case, either in the Canary Islands, Spain or abroad. 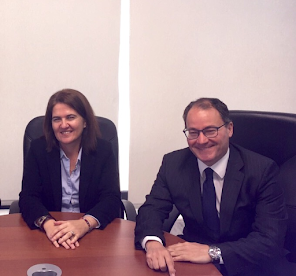 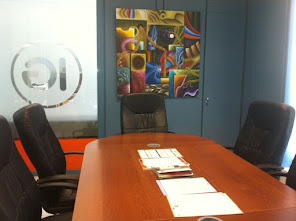